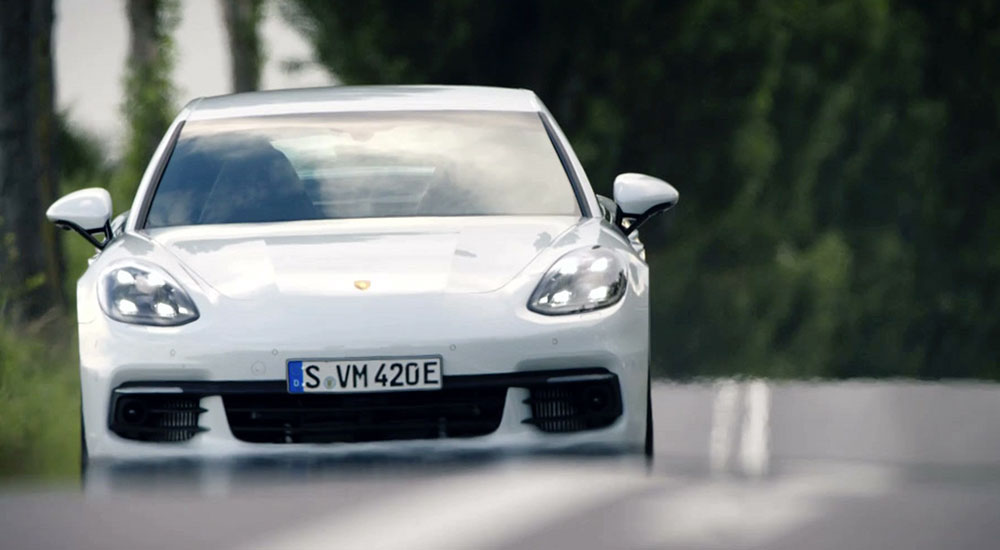 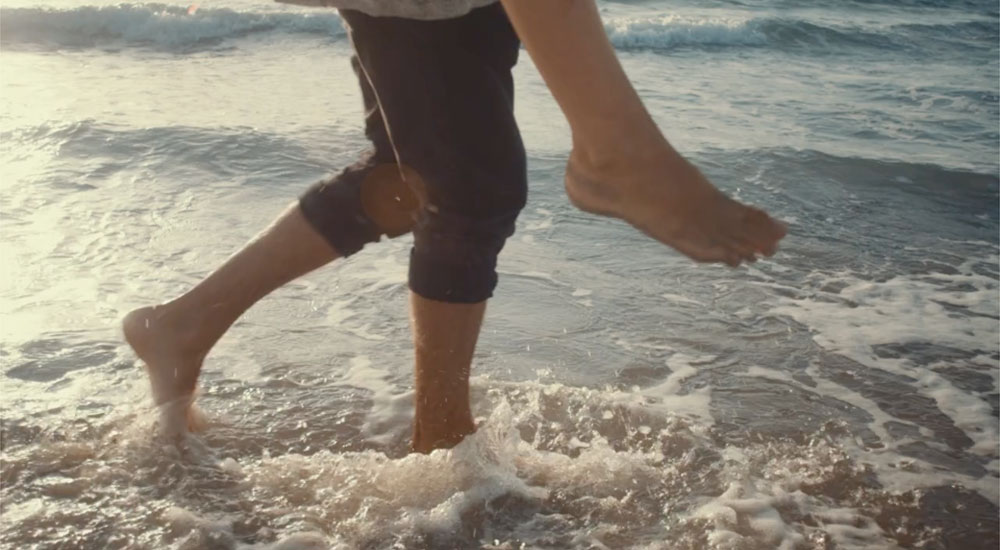 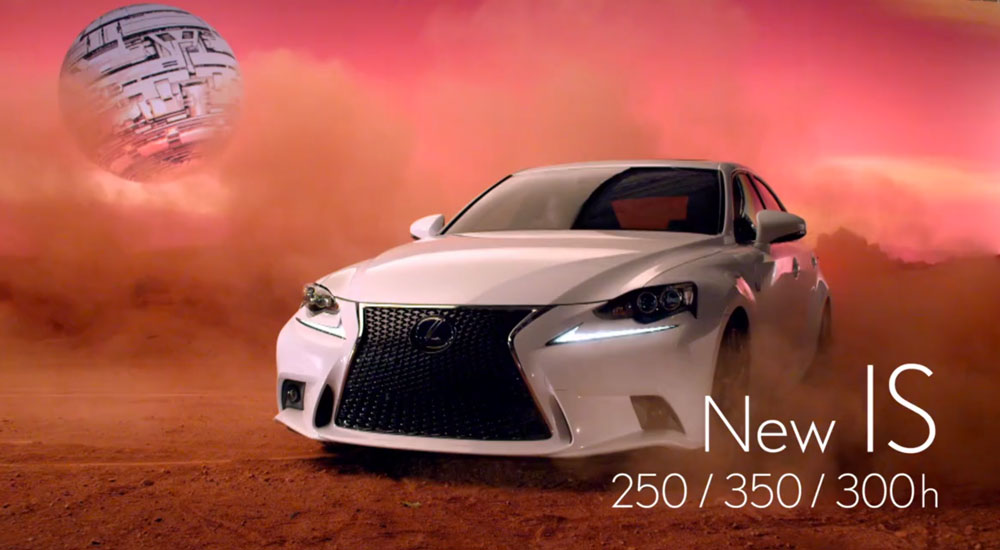 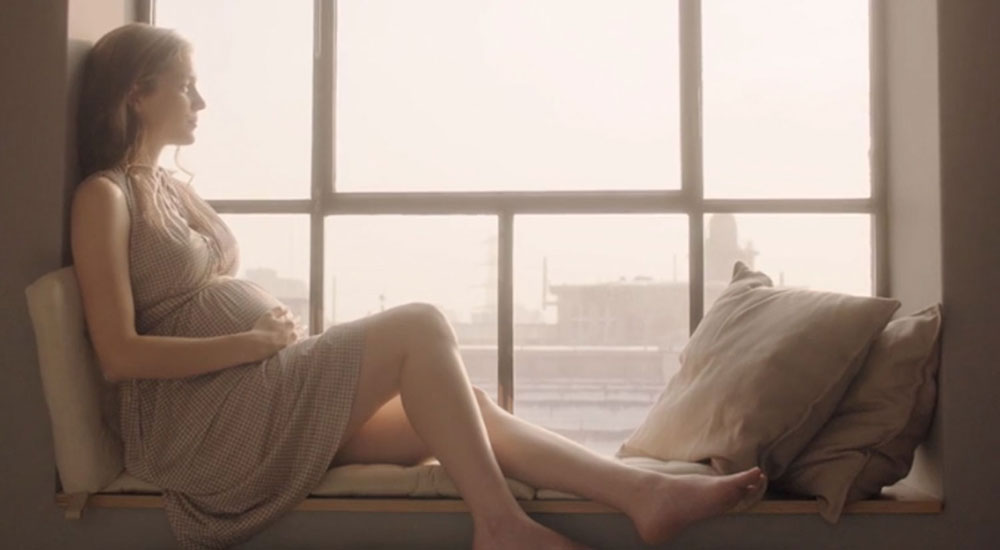 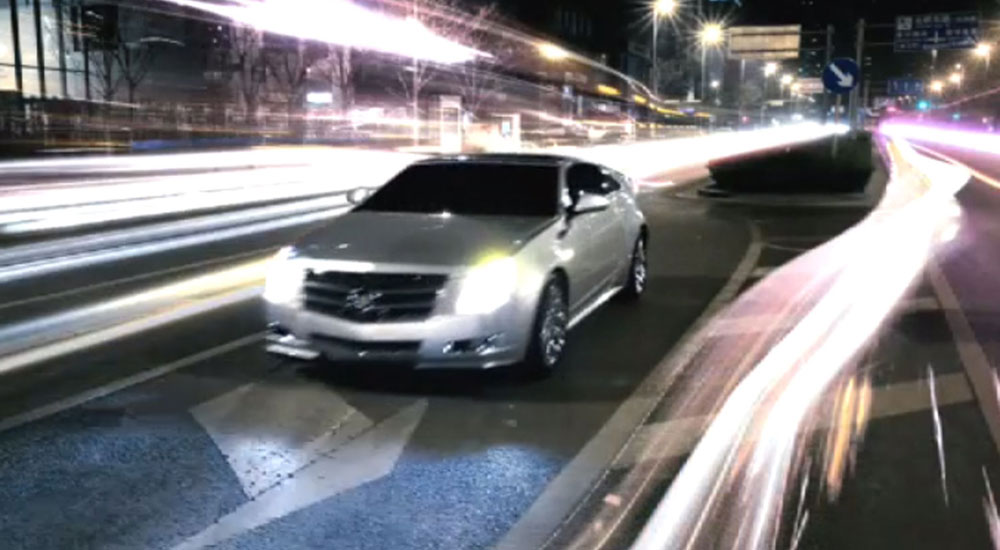 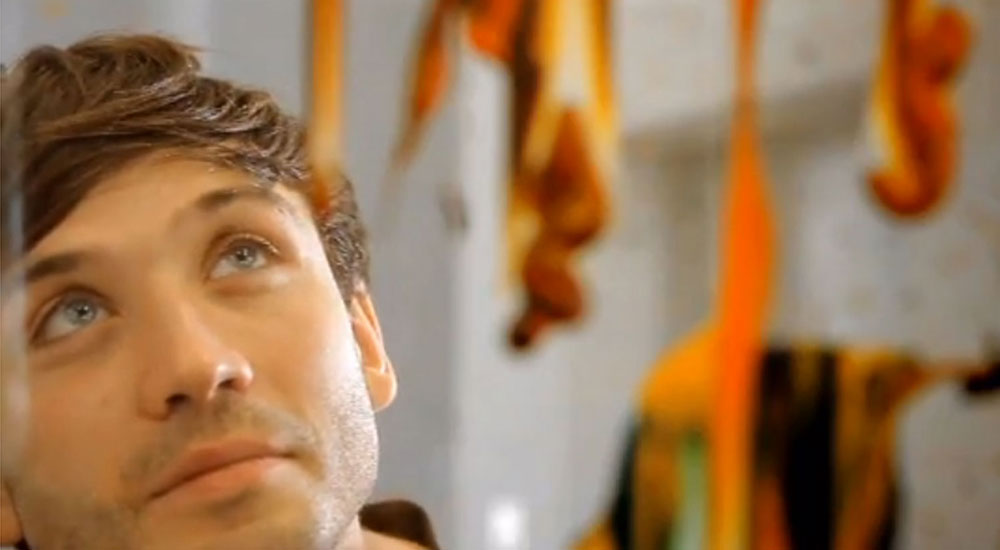 JACQUES B. STEYN DIRECTOR / DOP Jacques B. Steyn is for sure one of the most experienced Director/DPs in the business with a world-wide reputation for his professionalism and, hands on approach in shooting the biggest and most challenging projects. His eye for breathtaking views, his technical perfection and his ability to catch the unique emotion of a moment makes production houses from all over the world call for Jacques when it comes to shooting top notch car commercials and corporates. Being fluent in speaking English, French, Dutch and German and also fair in Italian and Spanish, it is not an effort at all for Jacques to build up a great communication with agencies and clients from all continents.

Working in documentary, television, commercial and feature film industry from a very young age Jacques experienced a wide variety of the different aspects of filmmaking.
He was formed and influenced by many different cameramen from the UK, the USA and France. Being a gaffer for legendary and visionary Dutch dop Robby Muller on European and American feature film projects gave him the courage and the opportunity to an early start as dop.
Jacques became a feature film dop at the young age of 24. He has worked on all kind of projects, from small art films to big budget commercials and feature films all over the world.
Throughout his career Jacques has been gathering awards in various film categories; earning the “Deutsche Filmpreis” (the German “Oscar”) for photography in 1985 on the highly successful feature film “Abwärts” (“Out of Order”) opened the door to Hollywood followed by the Cologne Filmpreis for best documentary photography in 1988 as well as many different commercial awards.
Since 1985 he has also been working as a director and/or director/dop in commercial film business.

Jacques is a founding member of the German Film Academy and member of the BVK in Germany and a DGA member (commercial).
He founded Radical Images Productions GmbH in 1990 in Cologne, where he has produced, directed, photographed and post-produced hundreds of commercials and image films.
Since January 2005 he is working as a free-lance dop for feature film and as a free-lance dop and director/dop for commercials, image films and documentaries.
Currently Jacques is developing a new company with partners in Germany called All About Stories GmbH, specializing in developing stories in all kinds of formats, short and long for different clients and platforms.